The first capture of my heart in museums came when, a child, I began to look at men in frames on walls and enclosed in vitrines.

Mostly men because there were few women in any state of being in museums when I was young.

To a child, mysterious, these images of men hanging there.

I take it that this is a little boy.

I would talk to them.

I still do, sometimes, in my continuing odyssey through museums:  they listen but they don’t speak.

All they have to say is there within the frame:  history,  propositions, illustrations, explanations, justifications, sometimes a good laugh….

Two Gentlemen Bowing to One Another, Each Supposing the Other to be in a Higher Position, 1903, etching on paper.

The museum’s notes say:  a self-portrait of Picasso with his recent lover, Germaine Pinchot, the former lover and obsession of Picasso’s friend, Carles Casagemas who killed himself in 1901.

This painting was the only Picasso work on view in Paris between 1905 and 1912 when it was sold.  It was commissioned by the proprietor of the cabaret in Montmartre, Fredo Gérard, who is seen in the background.

Museo Thyssen Bornemisza, Madrid on loan to the National Gallery of Art, Washington, DC in 2018

Commissioned as the frontispiece of the first volume of the poet’s ‘Collected Poems’ published in 1908.  Private collection on loan to the Morgan Library, NY  in 2019.

An overt illustration in 1909 , oil on canvas, of sexual harassment at the office for The Winning Chance by Elizabeth Dejeans published by Lippincott in Philadelphia in 1909.

The treatment of the hands may indicate that this was a doctor with extraordinarily sensitive touch.

Standing Male Nude with Arm Raised, Back View, 1910, watercolour and charcoal on paper.

The Young Man who Waits for Tomorrow, 1912, for Life in September 1912; gouache on illustration board. 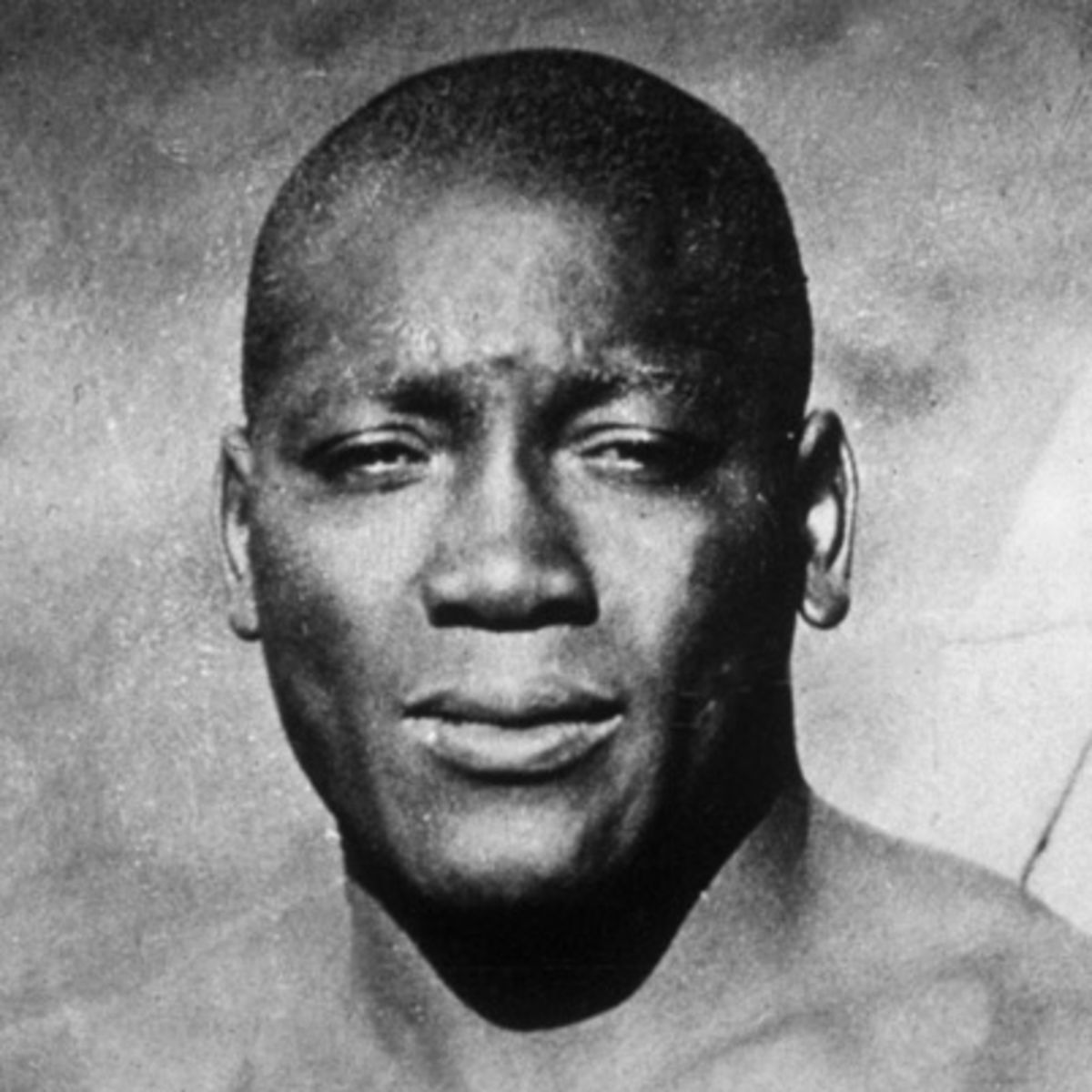 Jack Johnson, 1868-1946, the first African American heavyweight boxing champion of the world, 1908-1915.  Photo from the web of unknown provenance.

Rioting followed his victory in 1910 in which a number of Afro-Americans died at the hands of white mobs.  In 1913, an all-white jury convicted Johnson of transporting a white girlfriend across state lines in contravention of a law designed to stop immigrant prostitution.  Johnson served 366 days in prison.

Repeated appeals to US presidents for the pardoning of Johnson failed.

President Trump finally pardoned him, upon the request of the actor Sylvester Stallone and others, on May 24, 2018.

Portrait of Pierre Reverdy, 1915, oil on canvas, and detail.

Vanessa Bell, sister of Virginia Woolf, lived with and painted with Duncan Grant, briefly her lover, for many years.

Figure Study, 1929, for an advertisement in the Saturday Evening Post, oil on canvas.

Portrait of Houston Woodward, 1922, oil on canvas painted four years after his death, shot down while flying over France in 1918.

Susan MacDowell Eakins, 1851-1938, American. The work of Thomas Eakins’ wife painted post-mortem and thought to be based on a photograph.

The Passion of Sacco and Vanzetti, 1931-32, tempera and gouache on canvas.

The two Italian anarchist immigrants were condemned to death in a 7-year process after conflicting information for a robbery and murder.  The artist joined the protesters.

The judge, Webster Thayer, and two commissioners who reviewed the evidence are shown attending the coffins.  They are carrying white lilies as though they know that the dead were innocent of the crimes charged.

Masterworks of French Photography, 1890-1950 at the Barnes Foundation, Philadelphia, Autumn 2016

Brassai staged this photograph of two toughs who filched his wallet although he had paid them for these photographic shots.

“Thievery for them,” he said and did not lodge a complaint “photographs for me.”

Carlos Merida, 1891-1984, Guatemala active Mexico.  Loaned from a private collection to the Philadelphia Art Museum in 2016

Pat Whalen was a Communist activist and union organizer for the longshoremen of Baltimore, MD

George Gershwin in a Concert Hall, 1936, oil on canvas, and detail.

David Alfaro Siquieros, 1896-1974, Mexican.  Loaned by the University of Texas at Austin to the Philadelphia Art Museum in 2016

Man with Lollipop, 1938, oil on paper mounted on canvas.

The central figure has a human face and a skull.  He is carrying another figure over his shoulder with a third dragged limply over his right leg.  The museum’s notes explain that this is about human suffering and shows the influence of  Jose Clemente Orozco whom this artist studied.

Aaron, 1941, oil and egg tempera on canvas mounted on plyboard.

A portrait of an 82-year old, Ben Nichols, as a Midwest farmer.

There were no accompanying museum notes.  The highly stylized and ritual aspects of this image may indicate that this is a representation, extrajudicial killing rather than legal execution, of the universal archetype of the Scapegoat.

An overt treatment of racism.

Two menacing men – a member of the Klu Klux Klan and a big man holding a noose – stand opposite the Statue of Liberty.  Mr. Prejudice stands above driving a wedge between white and black machinists and servicemen.  The artist included herself wearing a WW1 soldier’s uniform, with his wounded right arm hanging limp.

Portrait of James Baldwin, 1945, oil on canvas, and detail.

One of 28 portraits of his friend, Jean Paulhan.  In 1945, Jean Dubuffet began using a ground made of white paint and tar to which other materials, including straw, have been added.  Onto this, the artist applied oil paint

Ben Shahn, 1898-1959, American.  On loan to the Pennsylvania Academy of Fine Arts in 2019 from the Museum of Fine Art, Auburn University, Alabama

Karl Kuerner, farmer, neighbour and friend of the Wyeths in Chadds Ford, Pennsylvania