Things have changed in London as everywhere.

You did not need so much money when I was young to live in London.  I went to the theater often and paid one pound sterling to sit in the gods.

Opportunities for a large diversity of people were certainly not as available as they are now  because the country was in economic doldrums; and paralyzed by class/race far more than now.  Difficult to believe because there remains deep poverty in Britain and class remains a killer of souls and black and brown skin still a reason to discriminate and Islam the latest battleground for race war.

The Stones, the Beatles, the Kinks, Procol Harum, David Bowie and Queen were young with us then.  So was the Prince of Wales, still in waiting.

I miss London.  Equally, though, it would not matter to me if I never saw her again because I recall her without effort.

Nor is she a passive or inactive entity.  Like any city, she acts on you and she can be very demanding.  I hold her partially responsible for the death of one of my oldest friends, a Londoner of many years standing.  London poisoned her heart with the longing for things which were, in the end, not attainable.

Demanding or not and perhaps partly because she is demanding, London is a portal of paradise to me.  I have others too, physical and metaphorical.  They invite you through onto a plain covered with treasures and many of them buried.

I was never afraid in London, even at Waterloo at one in the morning.

I miss Isambard Kingdom Brunel’s Hungerford Bridge (1845) which I used to cross the Thames as a ritual of arrival whenever I reached London.  It crosses the river between Charing Cross and Waterloo Stations.

Both Monet and Whistler would have known this bridge. 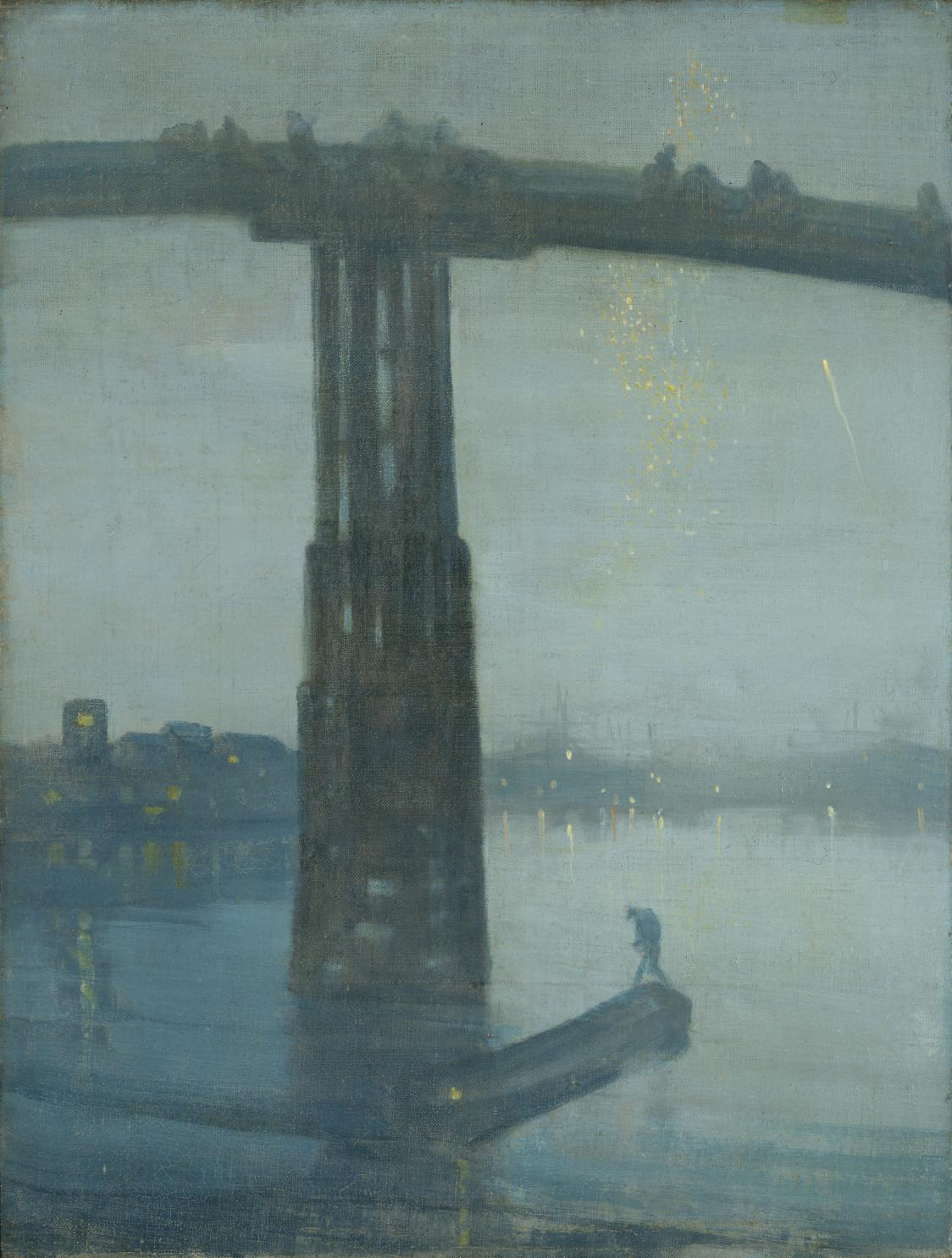 Isambard Kingdom Brunel.  Perhaps I wrote this piece only for the pleasure of rolling such a voluminous name around my mind.  The German and Norman are coiled tightly in layers under   ‘British’ in his name.  All  displaying their genius in London.

Like Claude Monet, a Norman, of course, by adoption.

One thought on “London: Bridges across the Thames”